Alistair graduated in 2001 from the London School of Osteopathy with a First Class BSc (hons) in Osteopathy. He began working in private practice immediately upon qualification and has spent the last 18 years running two clinics in Ashford (Middlesex) and Woking (Surrey).

In 2007 Alistair started his training at the Chek institute (San Diego) honing his rehabilitative and coaching skills and is now a Chek Practitioner and Holistic Lifestyle Coach. This has also seen him qualify as a Qi Gong instructor. He studies this ancient art and when required teaches the practice of meditation.

During his early professional years Alistair has worked and consulted with many different sports and professions. These include football, rugby, distance running, MMA, Thai Boxing, Tai Kwon Do and Climbing to name just a few. During this time he worked alongside his mentor Mr. Ronald Johnson DO (three time Olympic Team Osteopath). Under Mr. Johnson Alistair received a wealth of experience treating elite athletes.

In his own professional career Alistair has become a ‘go to’ treating numerous bands and is currently a selected Osteopath for Live Nation promotions, being called out to work with numerous bands whilst they are on the road. This is always a testing environment as the client may be performing that night to a sold out arena.

Alistair has a passion for everything health related and is excited to see where his studies will lead him in the next chapter of his career. 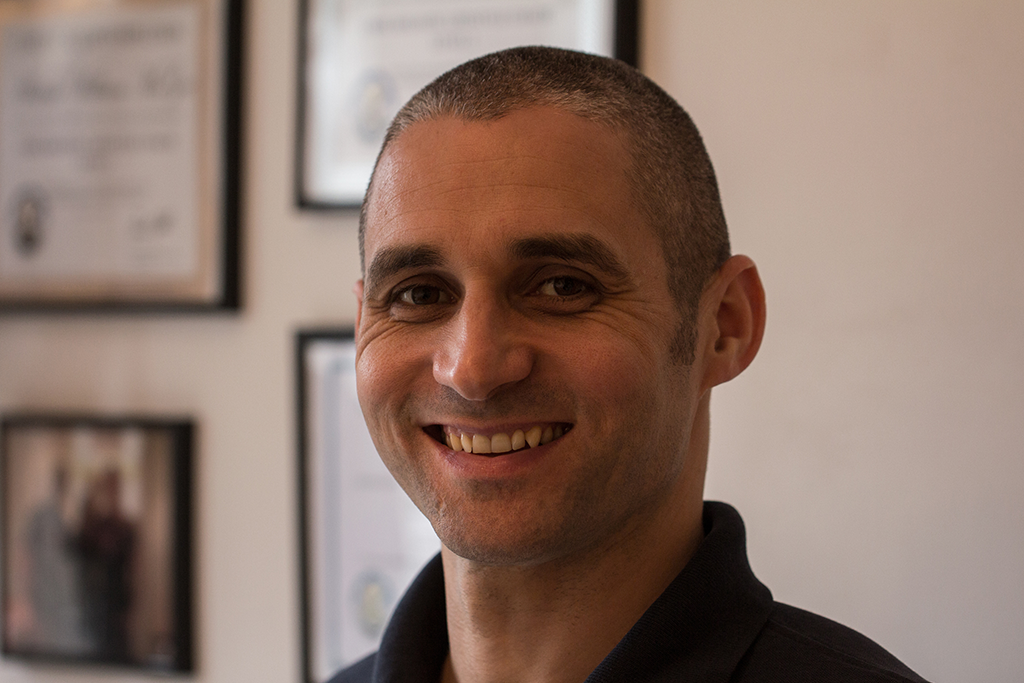